Spraying against the apple worm is done according to the prediction and warning system. The aim of the internal worm control is to keep the trees with pesticides during the larva emergence of each generation and to kill the hatched larvae before they enter the fruit. It is very important to determine the first larvae emergence in determining the first spraying time of the progeny in a healthy way. Three sprayings are done, two against the first generation and one against the second generation.

Spraying against Cotton Leafworm in tomato (greenhouse) should be done by leaving the egg packages and following the emergence of the seedlings. The application should be sprayed, including the inner parts of the plants, before the egg packages are opened.

For the control of green worms in pepper, 50-100 plants are checked in the greenhouse and eggs and larvae are searched in the flowers, leaves, stems, fruits and shoots of the plant. If 5 out of 100 plants are found to be contaminated, spraying is started immediately. 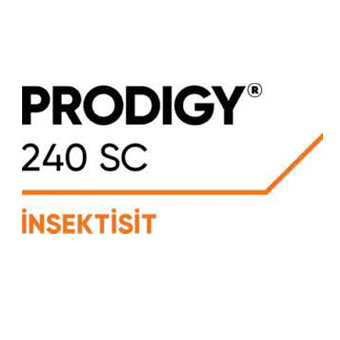