Mustang; It is an herbicide that controls the broad-leaved weeds that are a problem in wheat, barley and corn, and does not harm the crop to be planted afterwards.

It is used when the corn plant has 3-5 leaves and the weeds have emerged. During and after the application (7-10 days), if the daily average temperature rises above 15 °C, neighboring broadleaf crops may be damaged. Therefore, it is not recommended to be used in the Mediterranean, Southeast and Aegean regions where the temperature is high during this period.

It can be applied by mixing it with fenoxaprop-p-ethyl, one of the narrow-leaved weed pesticides. It is not recommended to mix it with other narrow-leaved herbicides.

It can be applied by mixing with foliar fertilizers containing nitrogen, phosphate and potash. Due to the large number of foliar fertilizers, it is useful to test a mixture first, and then use it if there is no physical change.

It can be applied by mixing with insecticides such as Dursban 4, Nurelle-D 50/500, and Reldan 22E. 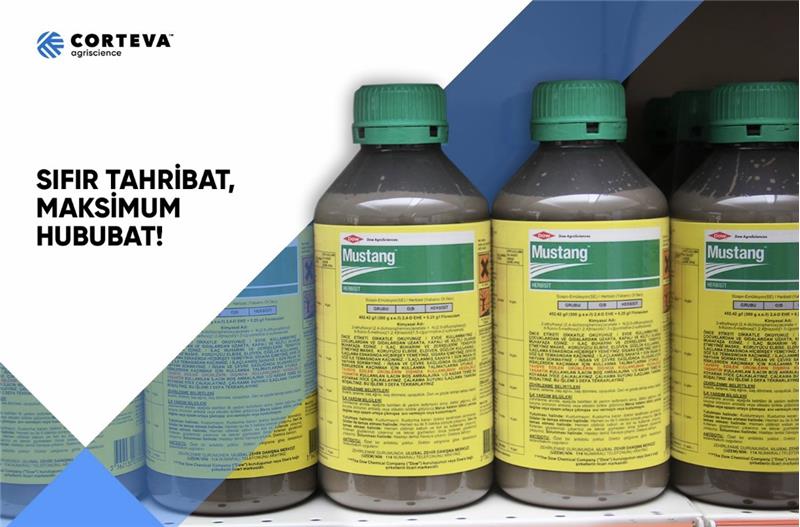